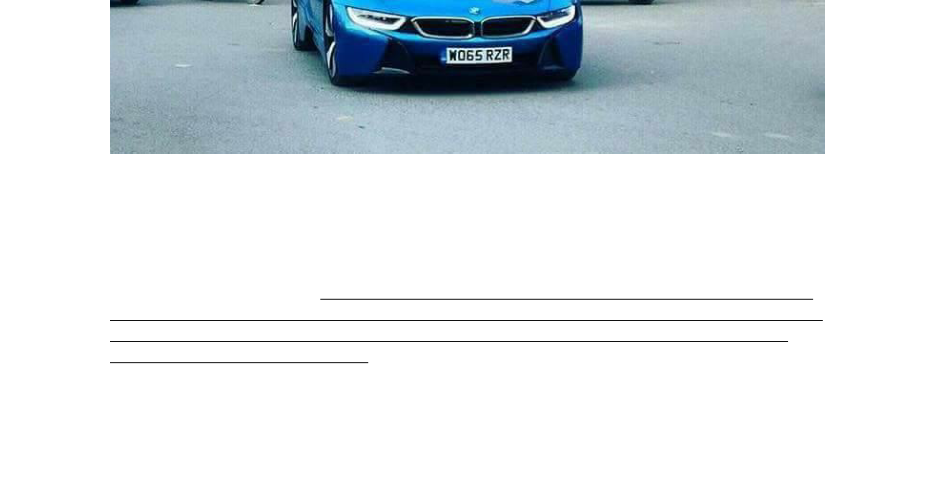 Justification of artwork: The picture above shows a $144,395 BMV i8 driving long one of the streets in Lahore, Pakistan.This picture perfectly captures on of the first points brought up by Eric Packer in the Cosmopolis. Pg. 10 talks about the scene when he is walking across First Avenue towards his white limousine. “He liked the fact that the cars were indistinguishable from each other. He wanted such a car because he thought it was a platonic replica, weightless for all its size, less than an object than an idea. But he knew that wasn’t true. This was something he said for affect but he didn’t believe it for an instant…. He wanted the car because it was not only over-sized but aggressively and contemptuously so, metastasizing so, a tremendous mutant thing that stood astride every argument against it.” Whether its driving a limo in New York City or a BMW in Lahore, the point is that both tend to stand out. Eric Packer relished the limelight and in his ‘tremendous mutant’ (the limo) everything else was like the outdated Rickshaw in the background to him.